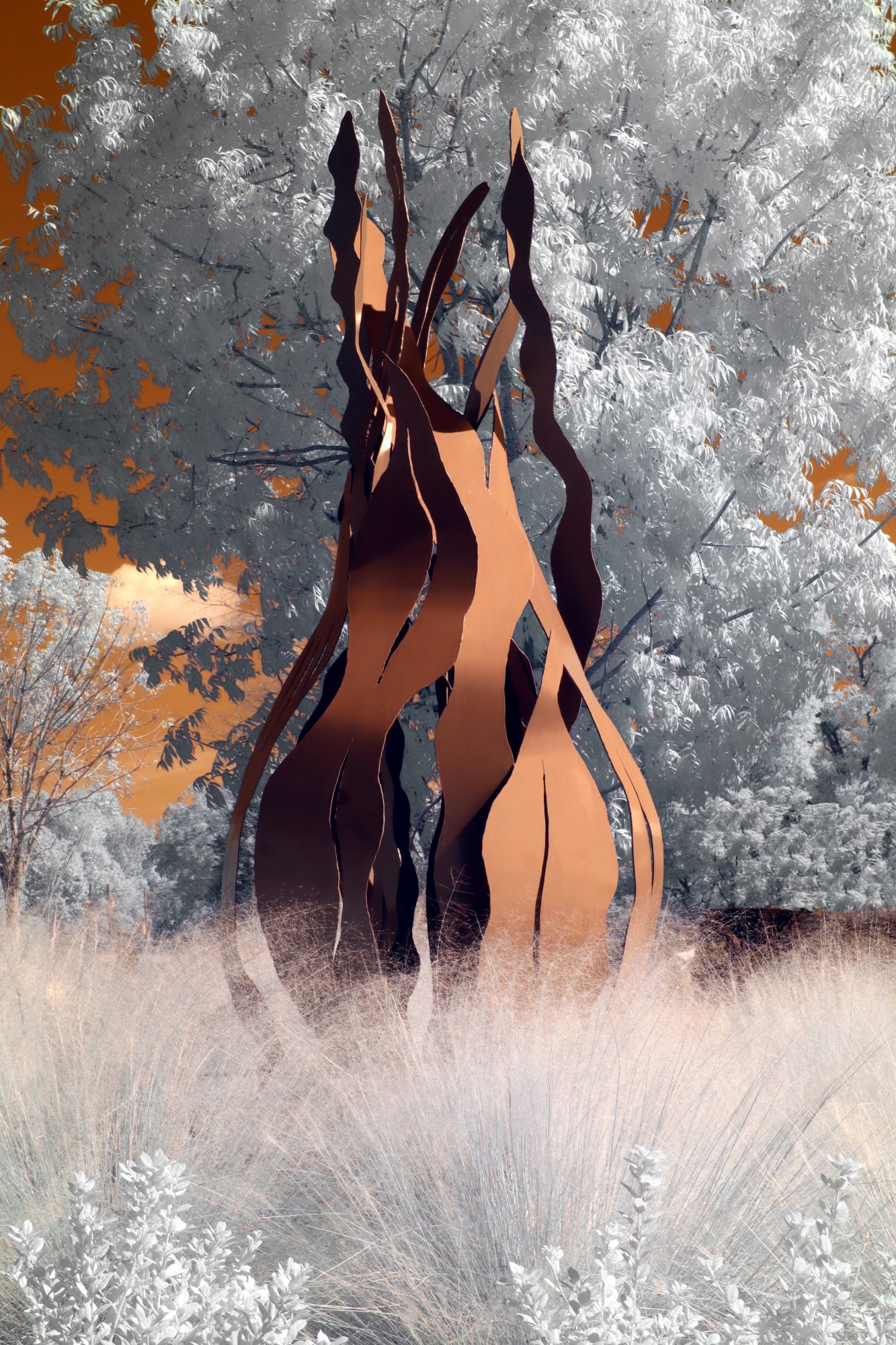 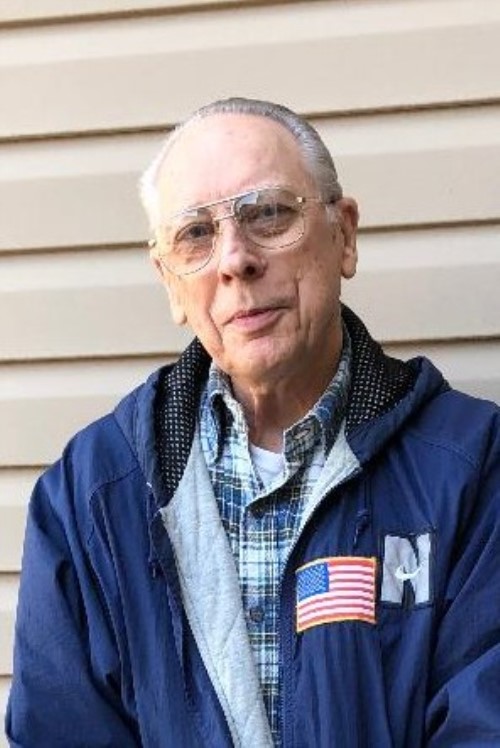 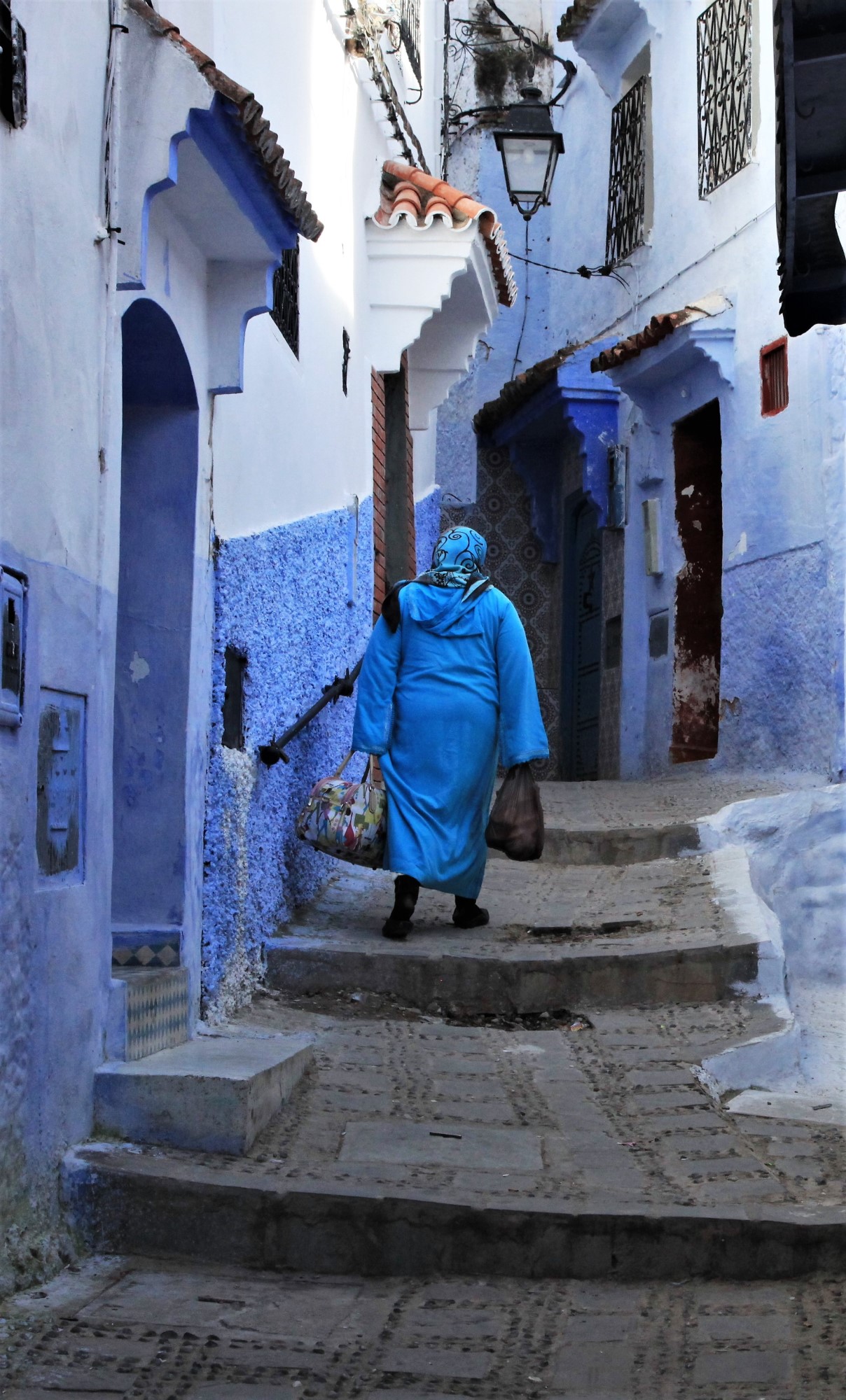 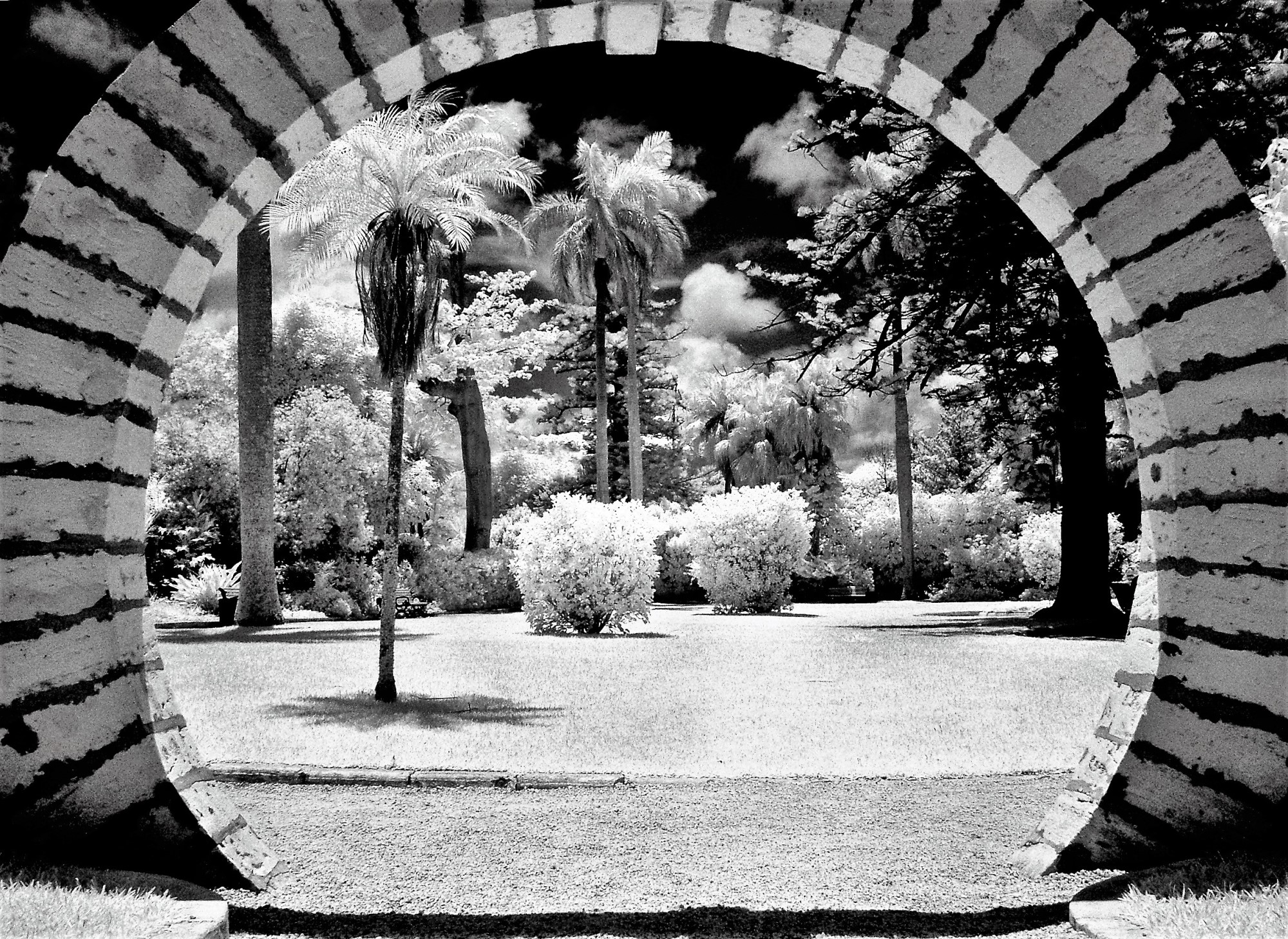 “As a teenager in Germany, I became involved in amateur photography using my Dad’s camera. I didn’t get my own until my Army tour was over in 1965. While living on Long Island, in New York, I had my own darkroom and developed and printed my own photos, both color and black and white.

“I switched from film to digital twelve years ago and since 2008 my interest has also included infrared photography.